Stop treating just symptoms. Look at the body as a whole so you can differentiate yourself from other therapists and become The ‘Go To’ Therapist with people who have failed traditional approaches. 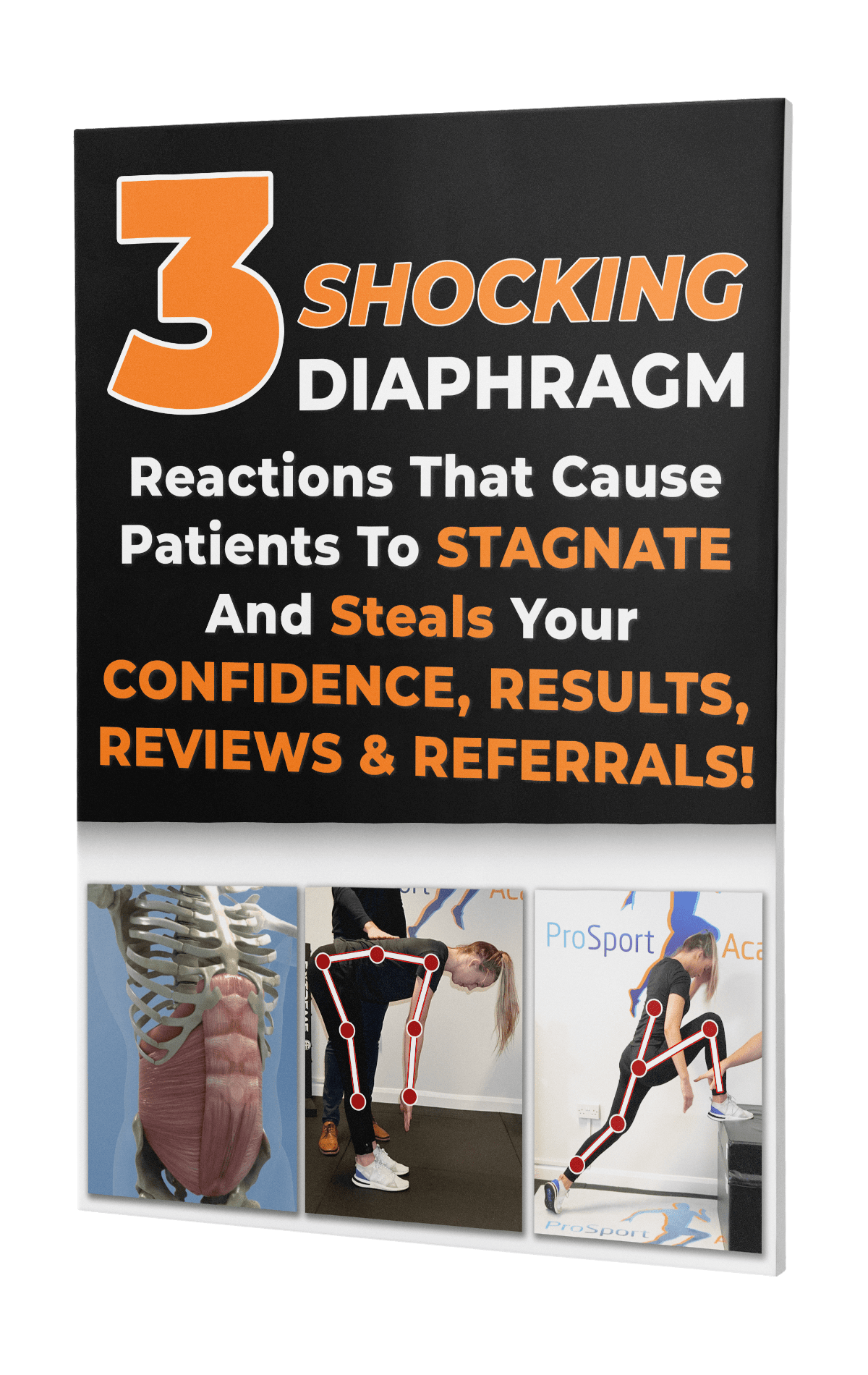 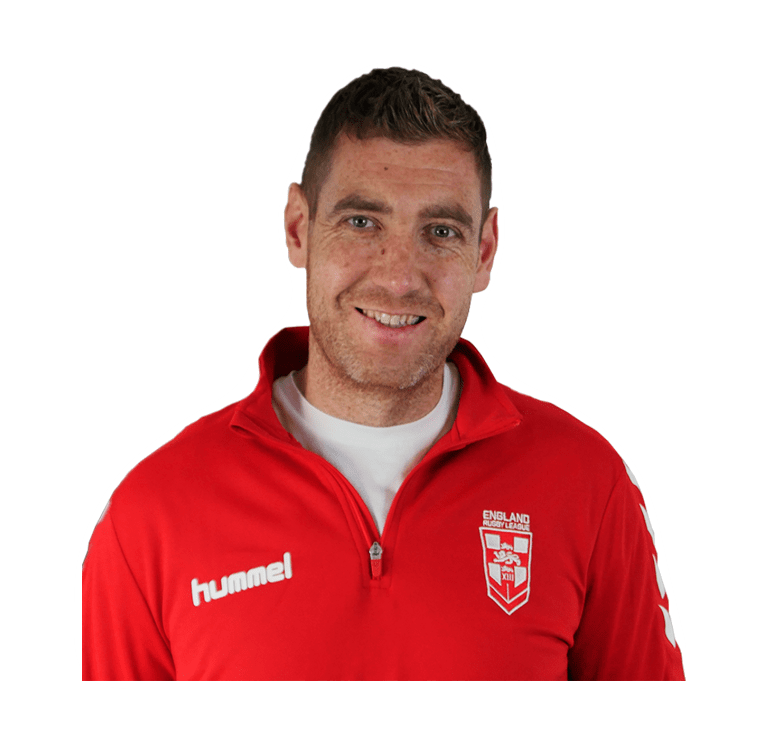 Dave is also currently working with Huddersfield Giants, Warrington Wolves and Hull F.C and mentoring their Head Physiotherapists along side working with Professional Golfers and other top sporting professionals.

Dave set up The ProSport Academy ‘Go-To’ Therapist Mentorship in 2015 to give therapists an opportunity to learn how to treat the cause and not just the patient’s symptoms. Dave teaches his exact assessment, treatment and return to play rehab progressions in the mentorship alongside in-depth clinical reasoning of understanding the WHY. Dave has now mentored over 500 therapists from Ireland, U.K, Europe, Australia, New Zealand, U.SA and Canada.